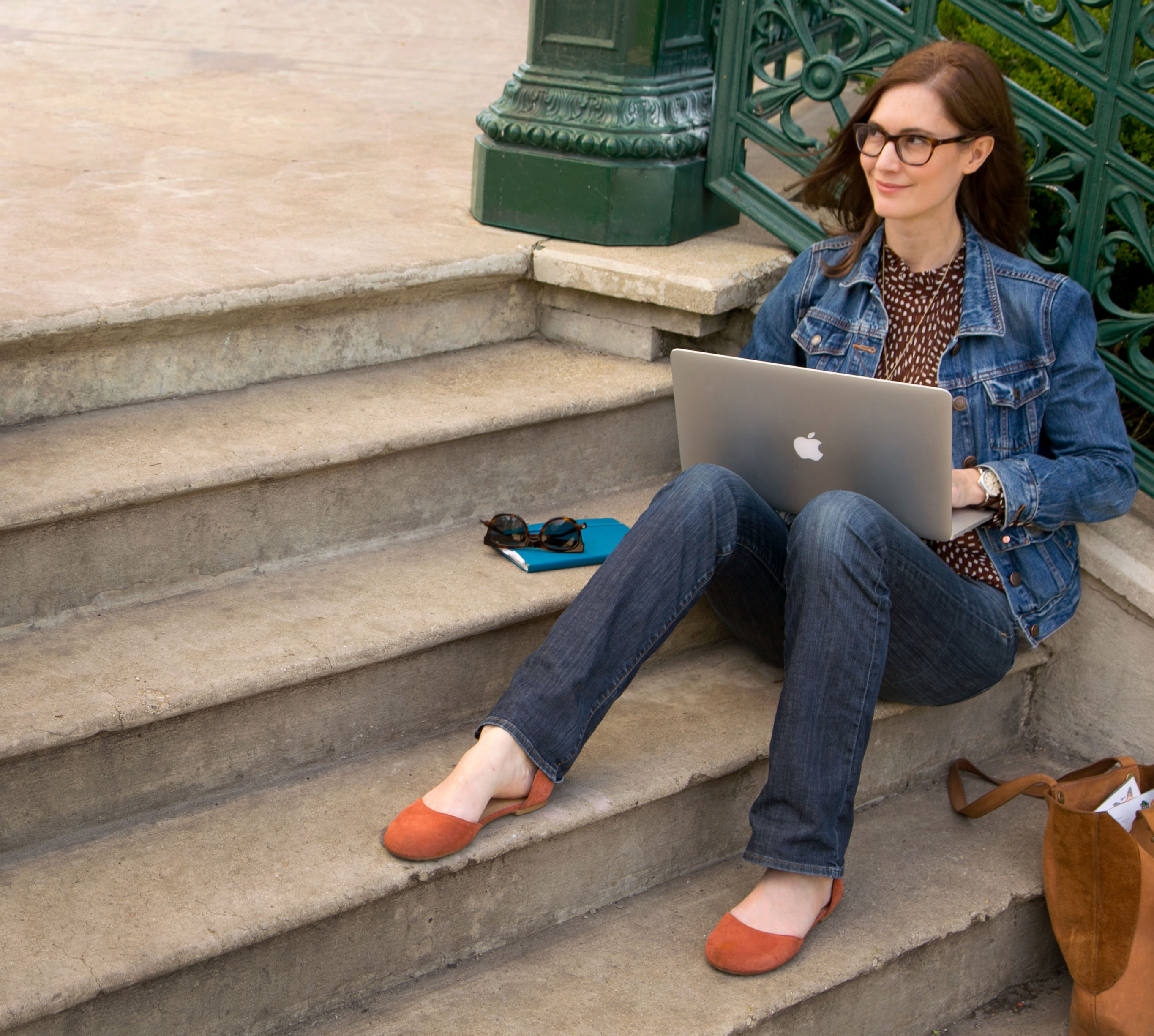 KOVAL co-founder and President, Dr. Sonat Birnecker Hart, watches her children play in a gazebo while she works.

I co-founded KOVAL Distillery with my husband in 2008. Leaving my career as a professor to start Chicago’s first distillery since the mid-1800s was liberating. It afforded me the freedom to run my business, while being a full time mom and homeschooler. Now that my boys are 9 and 6, I have managed this dichotomy for as long as I have had my business. Has it been difficult? Yes.  Difficult, however, does not mean that it isn’t also wonderful.

I had never thought about the difference between a working-woman vs. a working mother before having children of my own. Growing up, I had been led to believe that women could achieve anything; however children would probably have to wait or be a hindrance.  When I had children of my own while starting a business, I followed the debate as to whether women can have it all. I could not help but think I am lucky if I have time for a shower.  Nevertheless, I have what is most important for me: I am doing things the way I want, and in a manner that expands what many women think is even possible; regardless of whether they would want to work full time and home school their children.

Earlier this year we collaborated with Glazed and Infused to create a Hot Toddy doughnut that disappeared from behind the bakery glass in hours. With KOVAL Rye Whiskey baked in with various other flavors, completed with a drizzle including KOVAL’s Ginger and Chrysanthemum and Honey Liqueurs, it was hard to have just one bite. Didn’t get to try the donut? Don’t worry, we have a few more ideas baking in the oven.

We interviewed Georgi Cronin, Director of Sales, and Kevin Gomez, Head Chef of Glazed and Infused to learn more about what inspired the company, why Chicago, and whether bacon belongs on a doughnut or not. 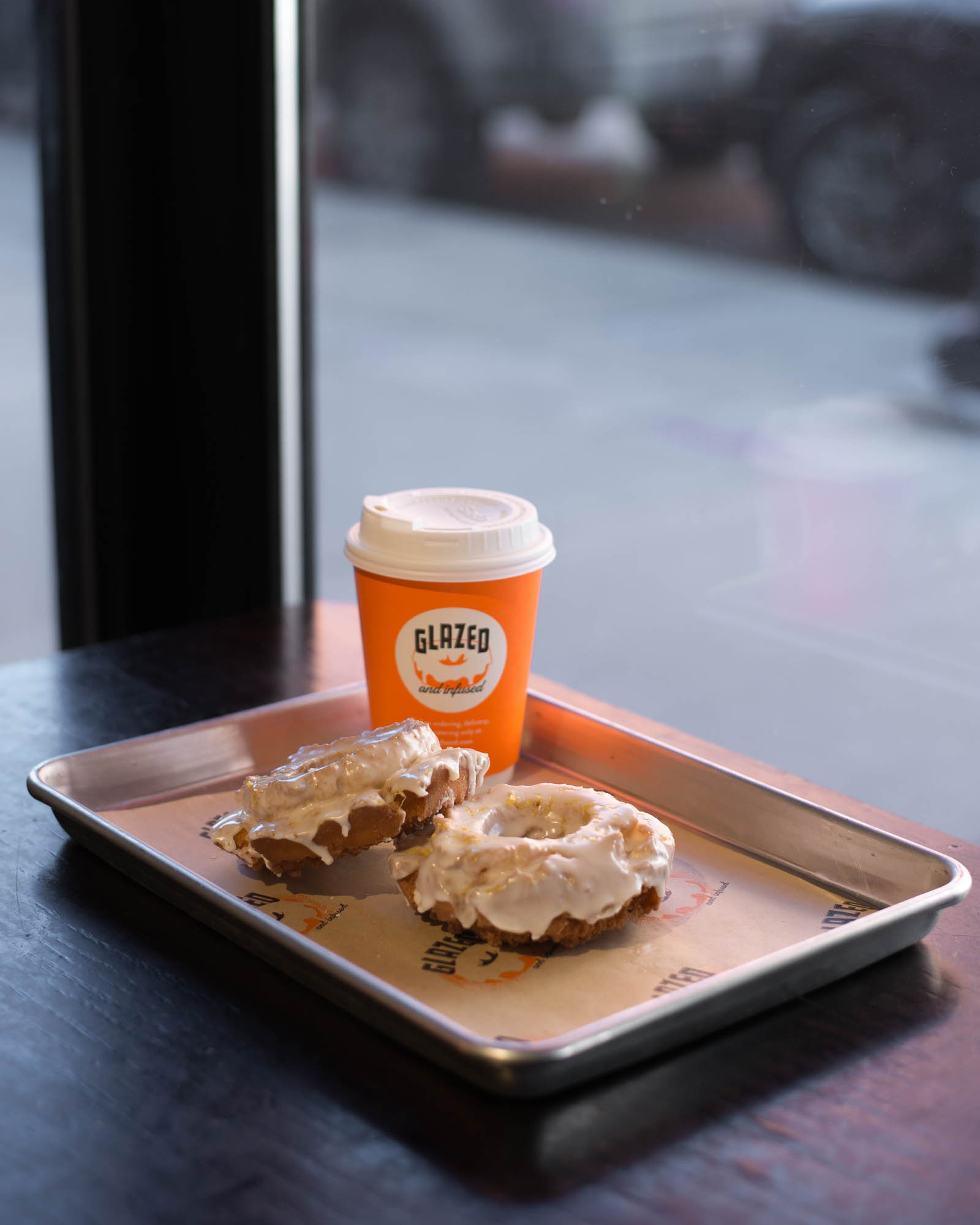 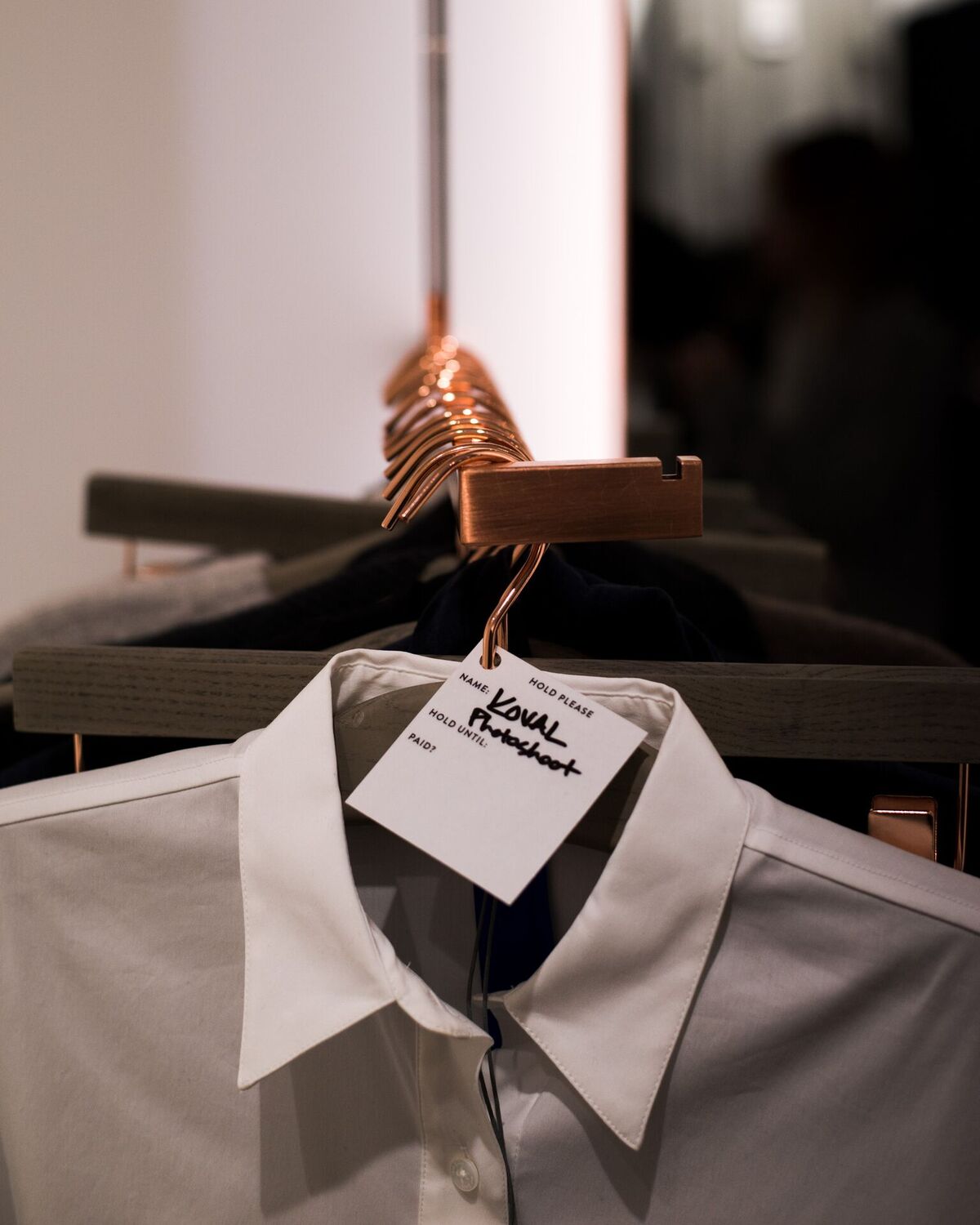 At KOVAL, we’re no strangers to incorporating technology with design. Nowadays, it’s almost impossible to have one without the other. Kit and Ace, a clothing brand synonymous with simplicity and innovation, creates smart apparel with functionality in mind.  We spoke with Kimberly Stablein from the Fulton Market location about what it means to be a part of Kit and Ace and how the brand connected to Chicago. 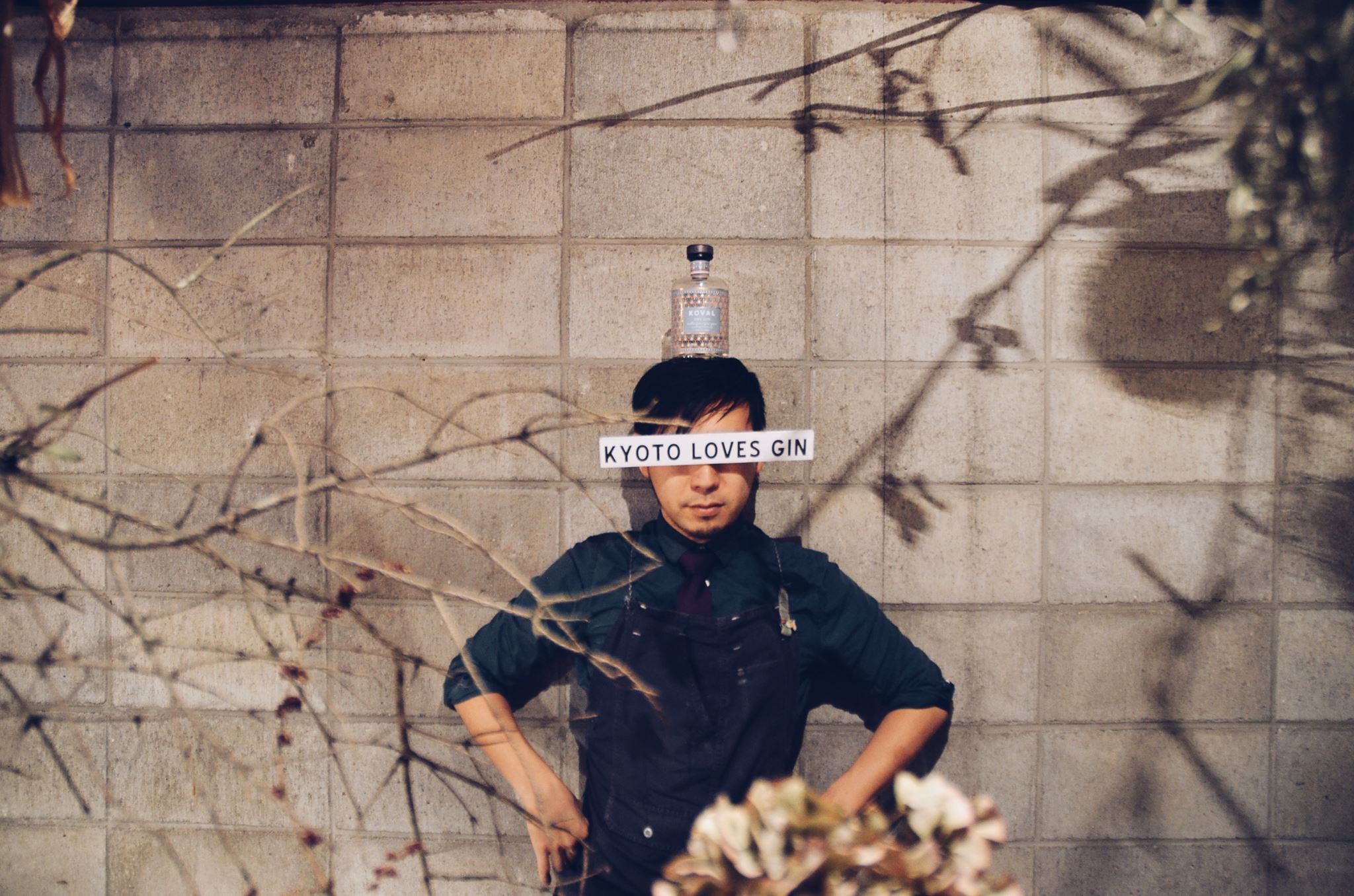 All photo credits to Tomoiki Sekine and his team.

Art and alcohol meet at nokishita711, a popular gin bar located in Kyoto, Japan. Drink Director Tomoiki Sekine expresses his love for gin with artisanal cocktail making and photography that takes his drinks to a new level. If you’re in the area, stop by Hotel Anteroom Kyoto, 幾星  (Ikusei), and C&D 先斗 (ponto) to try a unique KOVAL cocktail somewhere new.

Could You Patent the Sun?: Celebrating Jonas Salk 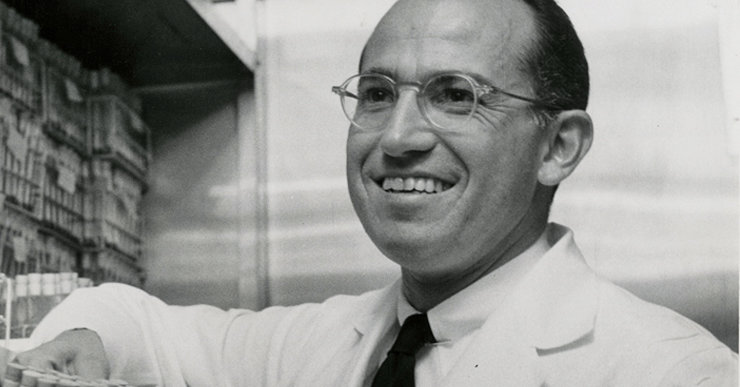 Today we celebrate determination, innovation, and humanitarianism. Sixty-two years ago, Doctor Jonas Salk released the polio vaccine to the public. From 1947 and until its release, Salk worked relentlessly to create an easy to distribute solution to an epidemic plaguing the world’s youth.

In 1952 in the United States alone there were more than 57,000 cases of polio (also known as infantile paralysis). Salk’s vaccine eliminated Polio in the United States and in many places around the world. This would have not been possible if it weren’t for Salk’s explicit wish to make the vaccine available for public use. He never sought out a patent nor sold a patent for the vaccine, stating, “There is no patent. Could you patent the sun?”

It’s today that we celebrate the birth of a cure and the selflessness of an individual eager to better the world around him. 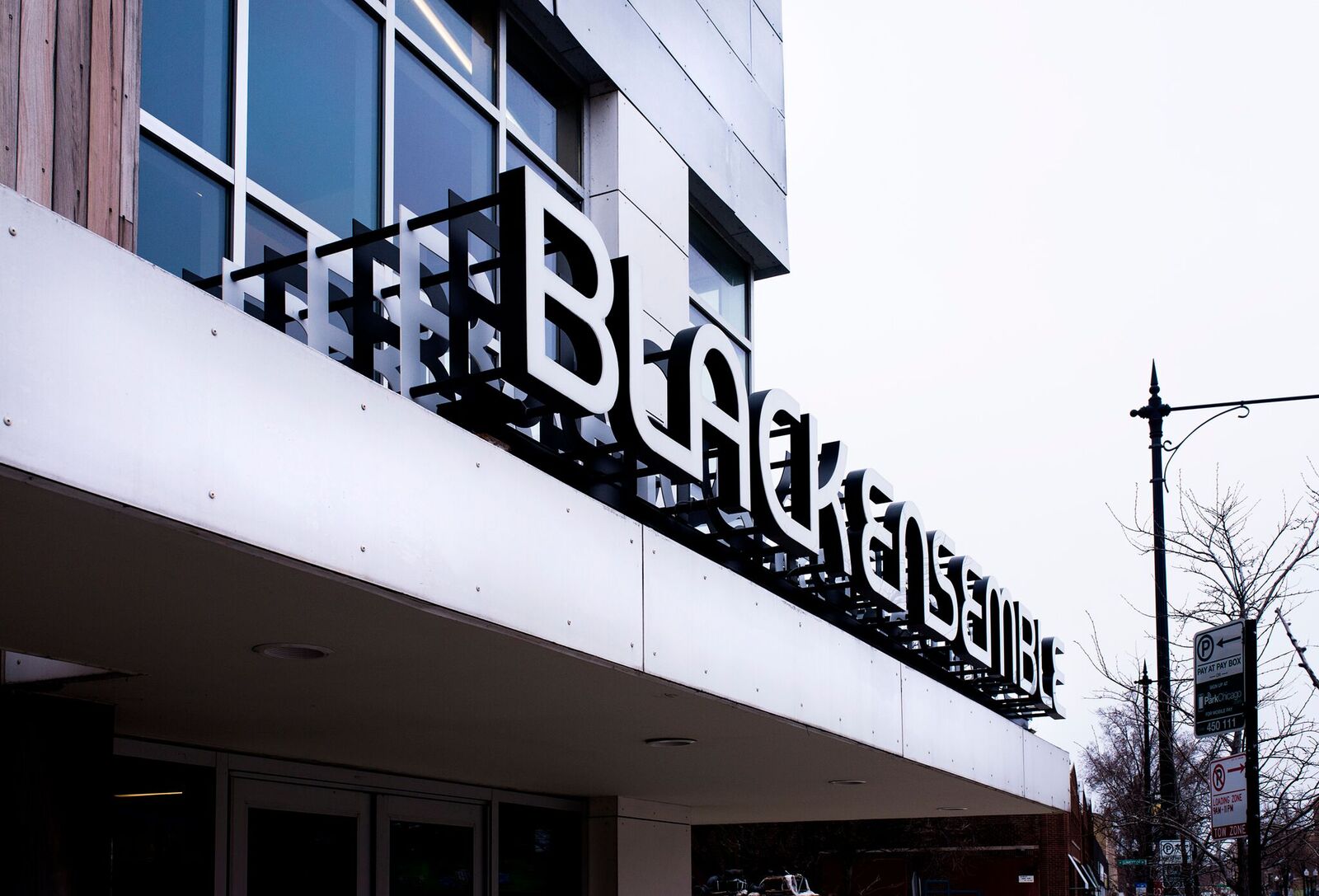 Founder Jackie Taylor is a Chicago theater maven, having written and produced over 100 plays and musical biographies. She has also acted in films alongside greats like Sidney Poitier, Vanessa Williams, and received numerous accolades, including a spot on the “Top 10 in the Arts in the Chicago Sun-Times’ 100 Most Powerful Women”. 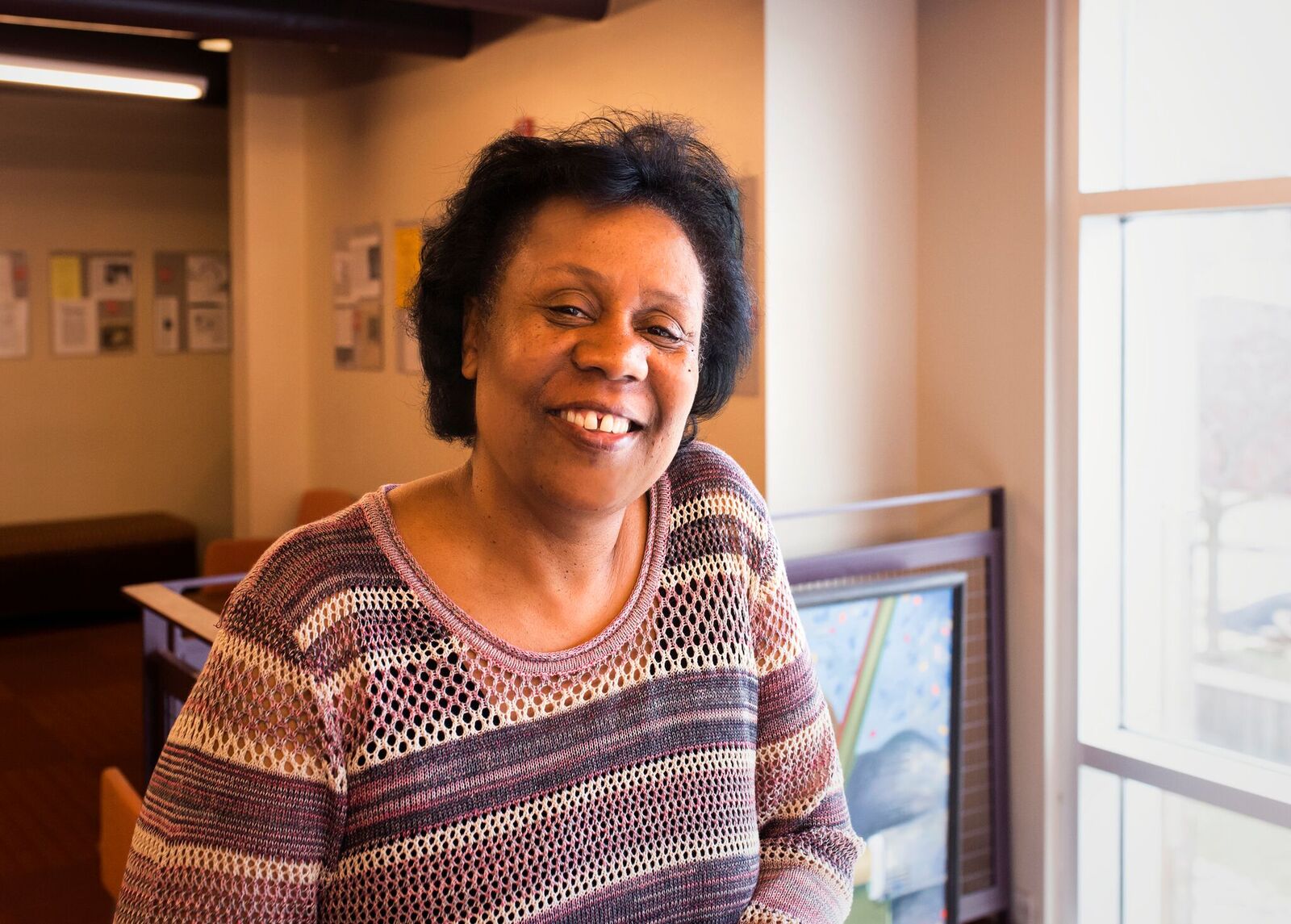 As Women’s History Month comes to a close, Jackie, our neighborhood icon, spoke to us about to the advice she would give to young women today. Her advice centered around not letting anything get in the way of one's goals, least of all fear. As she says: “Accept the fear, don’t act on it. Feel the fear and it will dissipate.”

Jackie is certainly an example for moving forward unafraid and we are proud to have her and the Black Ensemble Theater as part of our neighborhood.

If you’re looking to visit the Black Ensemble Theater, we highly recommend grabbing tickets for My Brother’s Keeper: The Story of the Nicholas Brothers. Look forward to the 12th Annual Black Playwrights Festival next month, too. The festival will celebrate Reginald Williams and Ervin Gardner, both recipients of the title Black Playwright of the Year.

Why I Love Chicago: Keara McGraw Shows us What's in Bloom

Tucked away underneath the foliage of the famous Garfield Park Conservatory, artist Keara McGraw finds inspiration and centers herself. It's hard to find a quiet space in Chicago, a city that rarely slams down on the brakes. Hidden pockets take little time to evolve into everyone's favorite gathering place and to tune out all the noise can be hard, even when the noise is sometimes a source of comfort (We choose to live in a big city for a reason, right?). In a space as serene as the Conservatory, it's no wonder Keara visits often. This week we took the trip with Keara and sat down with her to ask a little more about her work, her inspiration, and why she loves Chicago. 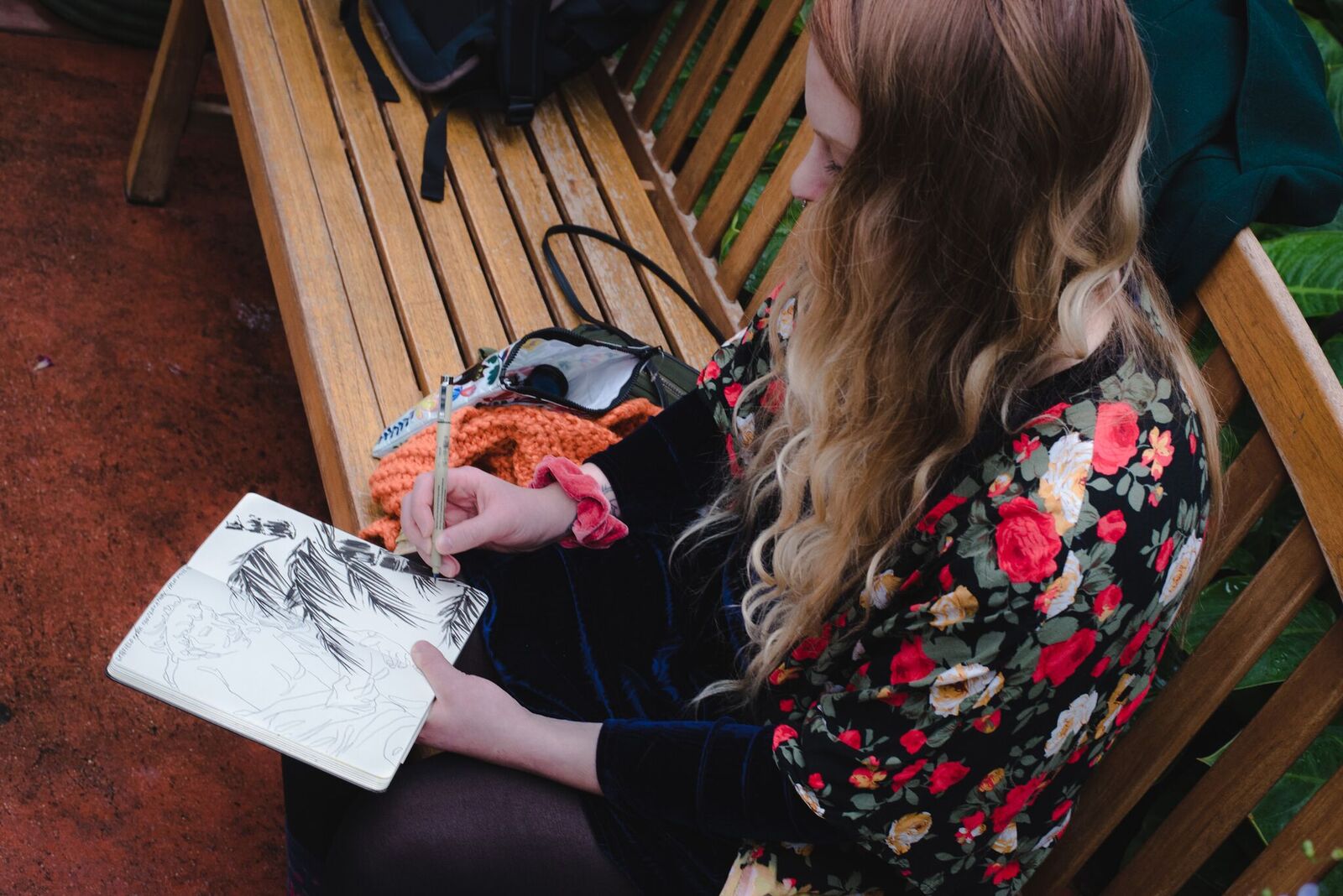